At Actors Lab we receive constant inquiries about actors in Mallorca. Our goal is to help the projects have the actors that best adapt to each of the jobs. That’s why we do a lot of different projects for the actors.

We often develop and shoot short films to showcase the talents of the Actors Lab and local directors. Contact us if you are interested in being part of future projects. Previous projects include the award-winning short film “Who,” as well as the hard-hitting “Nerea by the Sea,” the romantic comedy “The Perfect Date,” and “Home.”

Intensive week-long courses such as Scene Machine at Evolution Film Fest Mallorca are a great way to meet and work with emerging directors and other professional actors, many of whom are already working in the film industry. Other intensives are tailor made for actors looking to work on specific areas – to move from musicals to drama for example, or to prepare for a major role.

On set coaching and rehearsing for projects

Having an acting coach in developed projects is an excellent way to make the most of the actors. Proper training and rehearsal on set can make a difference, especially with younger or a less experienced cast.

Nerea by the Sea 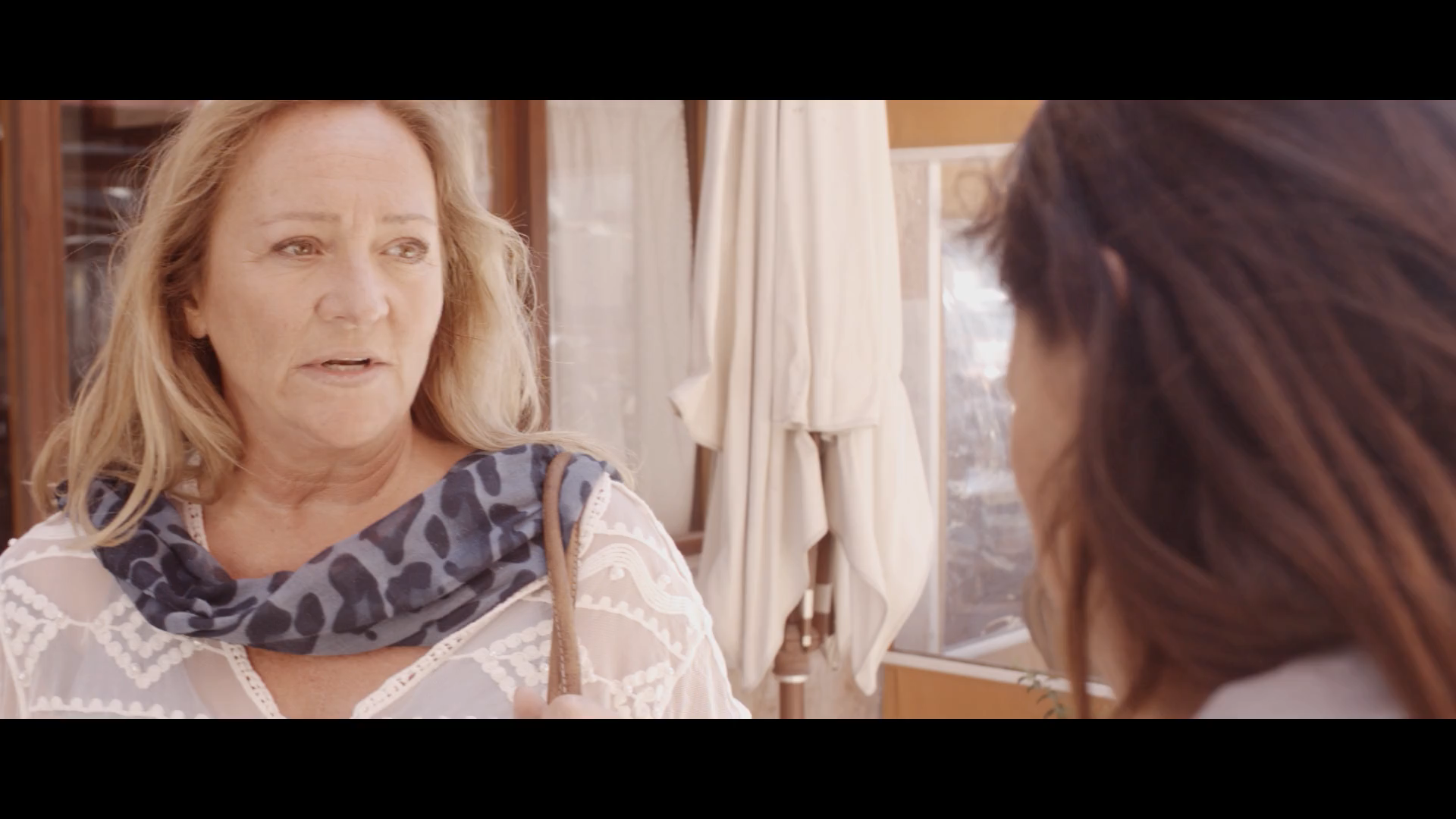